Verse of the Day for
December 9

The LORD is my strength and my shield; my heart trusted in him, and I am helped: therefore my heart greatly rejoiceth; and with my song will I praise him. 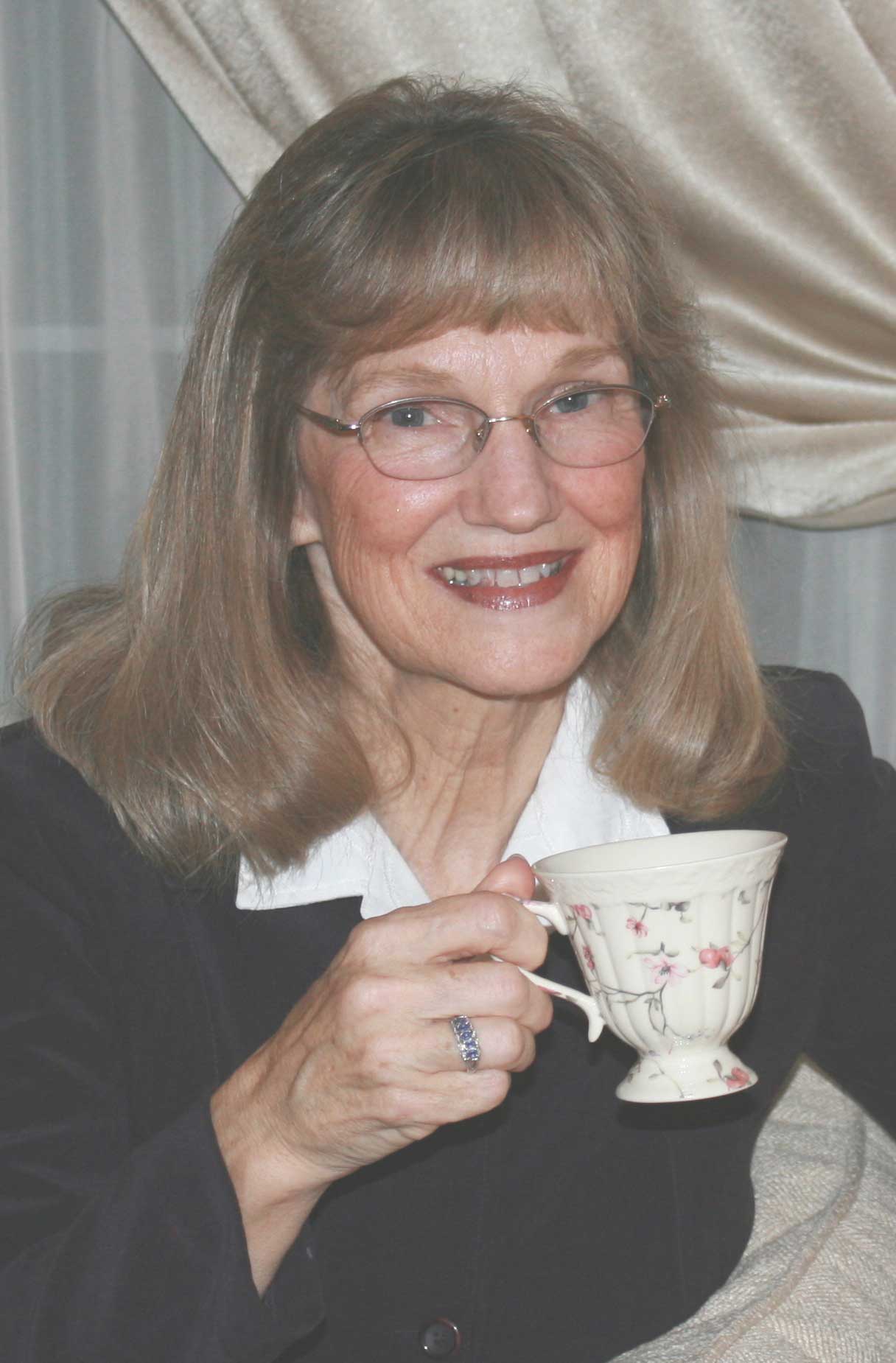 Joyce grew up in the Apple Capital of the World, Wenatchee, Washington. A mother of four and grandmother of five, she currently resides in Tri-Cities, WA.

After the Lord saved and changed her life as a 10 year old girl, she immediately told her school friends that she was a Christian. She bowed her head and prayed in the school cafeteria before she ate her lunch, and her friends began to do the same. One day when the teacher joined them, they told him, "If you sit at our table, you have to pray before you eat."

She married her childhood sweetheart, Warren, and they served the Lord for 46 years. Their last seven years together were spent in Japan as missionaries to the US military. Warren's Mission was accomplished in 2008, and he waits for her to join him in heaven.

Joyce rejoices she has been privileged to teach in Christian schools, Bible clubs, ladies Bible studies, Mother and Daughter banquets, and camp meetings.

Her Bylines include: Radio broadcasting, "Rejoicing with Joyce", and Co-hosting "Send the Light." Publications include: "Upper Room", "Teach Kids", and "A Heart Devoted", a compilation by preacher's wives.